Let’s delve into what exactly an IP PBX is, how it works, and why you would want your business to start using this type of phone network.

What is IP PBX System?

IP-PBX stands for Internet Protocol – Private Branch Exchange. A traditional telephone system uses private switches (PBX) to relay telephone signals over its networks, so that a call from Montreal can be received by a phone located in Vancouver.

An IP-PBX connects a traditional telephone network to a voice-over-IP system, so that you can access public telephone lines from your VoIP telephone network. The IP-PBX also provides you with telephone functionality on your VoIP network, including automated messaging, teleconferencing, voicemail, etc.

In general, the internal calls are routed straight to the destination party’s SIP address. After the initial connection is created the call does not have to pass through the IP PBX api.

This ensures that the entire voice traffic is going straight between the two endpoints, ensuring that the system does not get overwhelmed as the number of simultaneous calls rises. The Remote calls are routed to the VoIP gateway linking the IP-based device to the local PSTN. These gateways can be built into the PBX, and they can be managed by the company or they can use one supported by an external provider. The VoIP gateway itself can take several forms; it can be a separate piece of hardware, or it can be an extension card that can be easily inserted into the server. The IP PBX itself does not necessarily have to be a stand-alone physical unit. Many organizations use IP PBX program to transform an existing device into a virtual server. There are more than a few proprietary technologies and open source software that enable businesses to take advantage of VoIP calling without any equipment need. Which makes the testing of VoIP calls extremely simple. Then, companies will slowly develop their processes in the long term for improved efficiency and credibility.

What are the Benefits of IP PBX System?

IP PBX permits the switching of calls between VoIP users. While the conventional PBX operated on telephone lines and switches, IP PBX channels calls using the internet. This system helps connect telephone extensions to the PSTN, and provides the company with a stable internal communication network.

One prefers IP PBX over traditional PBX as this is cost-effective. There are also several new features alongside this. IP PBX systems deliver scalability, improved flexibility and better management. For the most part IP PBX systems are applications. And so compared to the previous hardware version, these are easier to update and maintain. Although only the bigger companies used the PBX program earlier, IP PBX has been supporting the smaller companies. IP PBX also provides the accessibility and reachability experience. 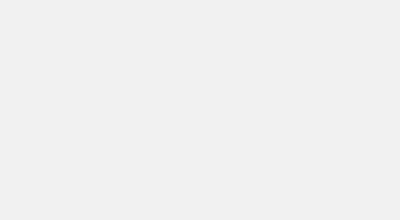 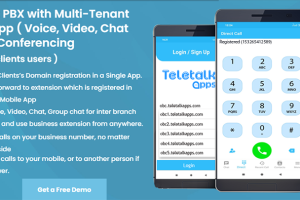 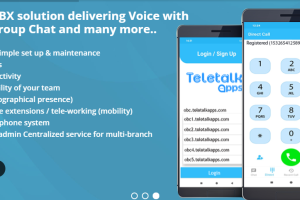